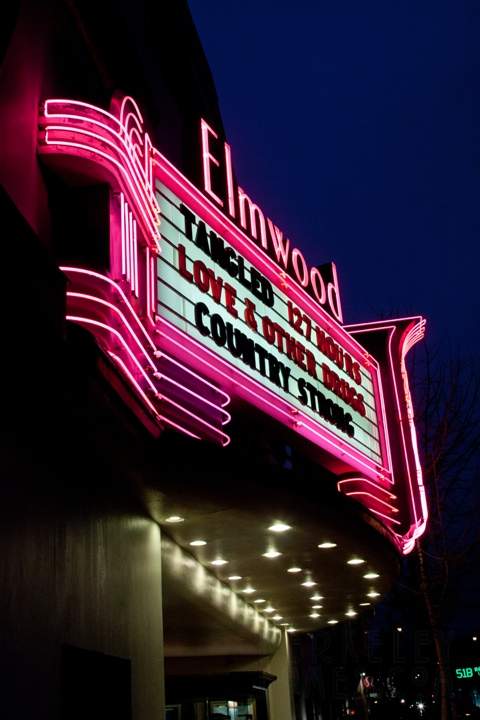 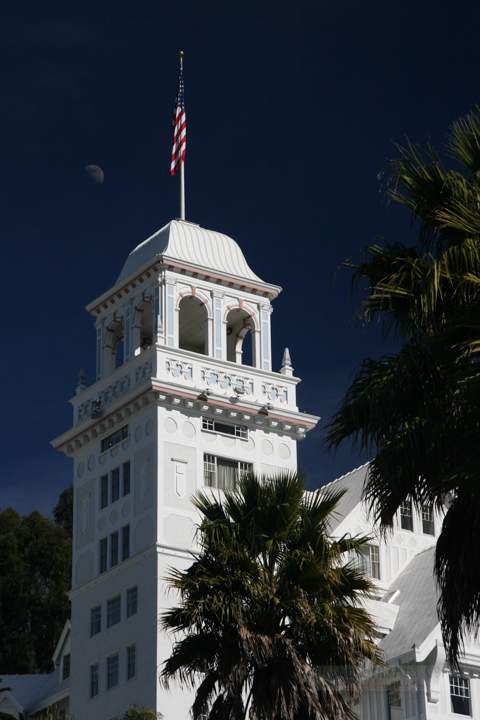 Elmwood and Claremont are two of our favorite neighborhoods. Elmwood is near College and Ashby; Claremont is to the east by the Claremont Hotel, and has the grandest and most gracious homes in Berkeley.

Elmwood is College Avenue shopping district, centered at College and Ashby, offers great shopping, restaurants and cafes.. Other places to visit are the Elmwood Movie Theater, La Méditeranée, Espresso Roma, The Advocate and the Claremont Branch of the Berkeley Library.

Pick up some books at Mrs. Dalloway’s Bookstore, then have lunch or dinner next door at The Elmwood Cafe. The cafe continues the tradition of old time Ozzie’s Fountain at the Elmwood Pharmacy. Say hi to Kate, the tall blond woman working hard behind the counter.

Elmwood has Berkeley is best Halloween Celebrations — wonderfully creative (and huge) pumpkins on Piedmont and Ashby, and amazing displays on Russell Street. The Russell Street extravaganza shuts down by 8:30 pm, so visit early. 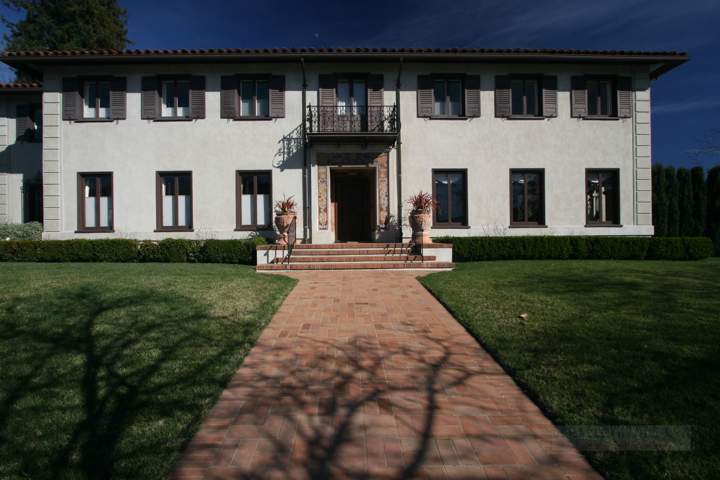 Claremont has two shopping streets. Domingo, across from the Claremont Club & Spa, has Rick & Ann’s, Fournee Bakery, and Peet’s Coffee.

Sit in the walkway next to Peet’s while you enjoy your Fournee croissant, and look towards the Claremont Hotel. The Key Route commuter streetcars ran in the gap between the tennis courts! Francis Marion “Borax” Smith (20 Mule Team Borax) was involved in the creation of the Key Route System, and played a role in the development of the Claremont Hotel. Rumor has it he lost the hotel in a game of checkers.

Claremont by the Uplands is home to Afikomen Judaica, Semifreddi’s Bakery (the flagship store is in Kensington circle), Star Grocery (be sure to check out the the meat market and murals in back), The Escapist Comic Bookstore, Dark Carnival Imaginative Fiction and Jutta’s Flowers. 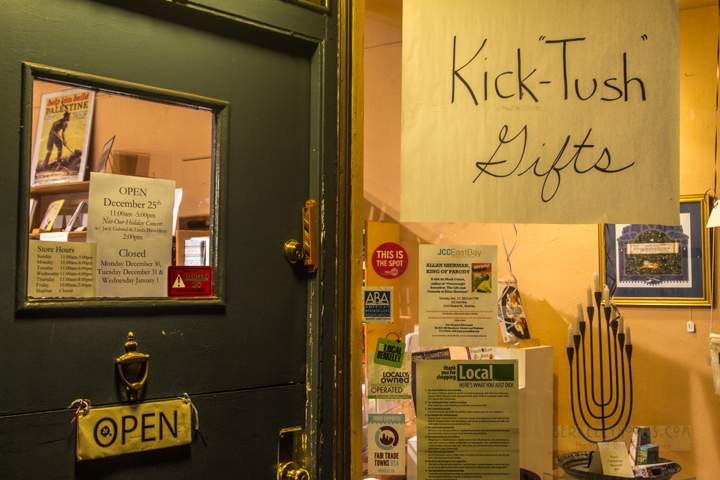 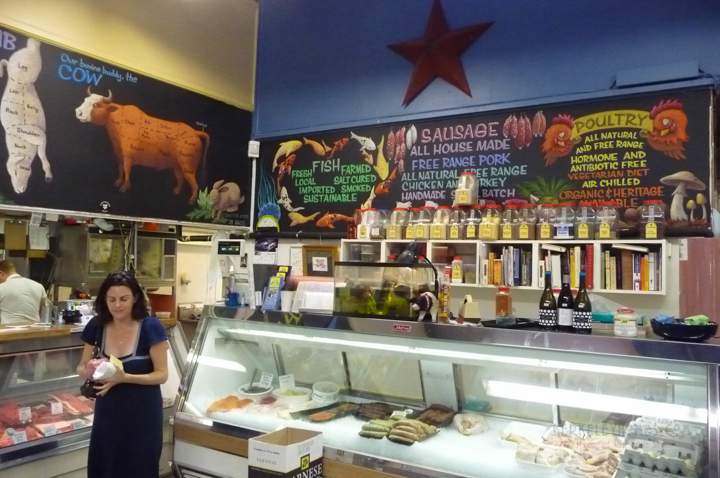 The Star Market, has been owned by the Pappas family for almost 100 years. “During the Depression, the Pappas brothers generously extended credit, writing off thousands of dollars in unpaid bills.”

My favorite Berkeley 4th of July Parade is in Claremont’s Round Park, at the end of Parkside and The Plaza Drives. A band plays on a flat bed truck, kids and dogs parade down the street, and the parade ends in the park for speeches and songs!

The Elmwood/Claremont neighborhood has easy access to San Francisco, Walnut Creek and Oakland/South Bay via the Trans Bay Express Bus, nearby Rockridge BART, and Highways 13 and 24. This neighborhood is filled with grand and distinctive home, built primarily 1900 to 1920s, and is Berkeley is most expensive neighborhood.

Tales from the Elmwood, a Community Memory, 2nd Edition.

Berkeley’s grandest homes are in the Elmwood/Claremont Neighborhood.  Ready to sell your wonderful home, of find one for your family? Email serkes@berkeleyhomes.com … put our expertise to work for you too!