Carol and I enjoy afternoons at a museum, a stroll through a gallery, a movie at a restored theater

We’re members of the Fine Arts Museum of San Francisco, The Museum Modern Art, the Asian Art Museum, and the Berkeley Art Museum

For kids of all ages, there’s The Exploratorium, the Bay Model in Sausalito, to the USS Hornet (an aircraft carrier reputed to be haunted). 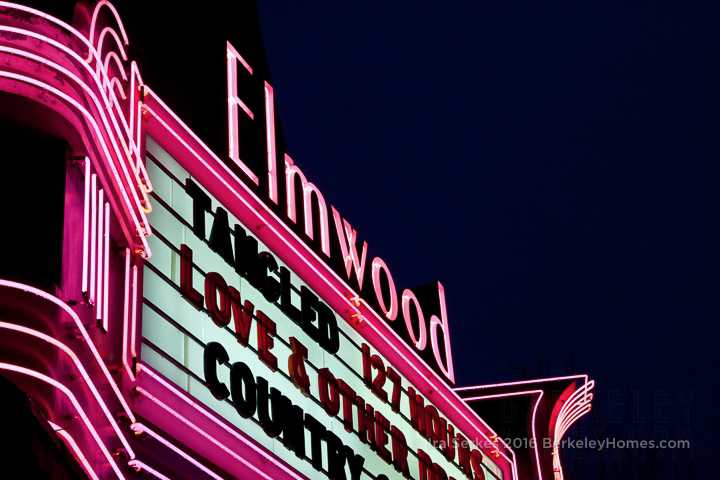 We have a great selection of movie theaters – Shattuck Cinemas are particularly comfortable and we always enjoy going to the grand Grand Lake near Lake Merritt, Art Deco gems such as United Artists,  Cerrito in El Cerrito (they bring food and beer to your seat!), Alameda in .. Alameda, and the amazing, astonishing off-the-charts wonderful Paramount Theatre in Oakland. 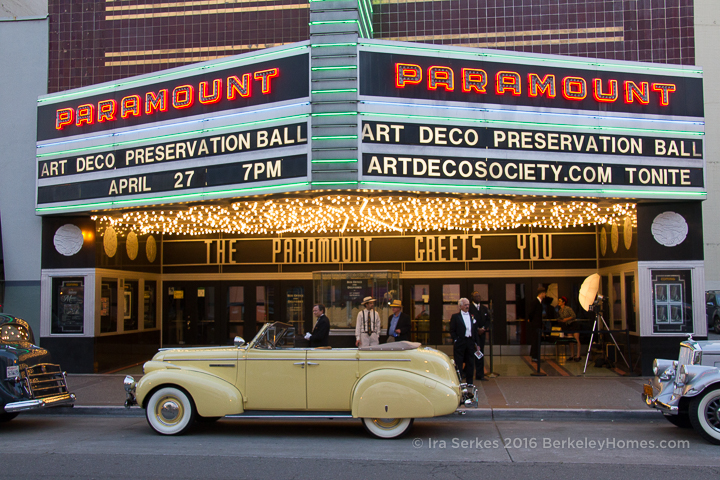 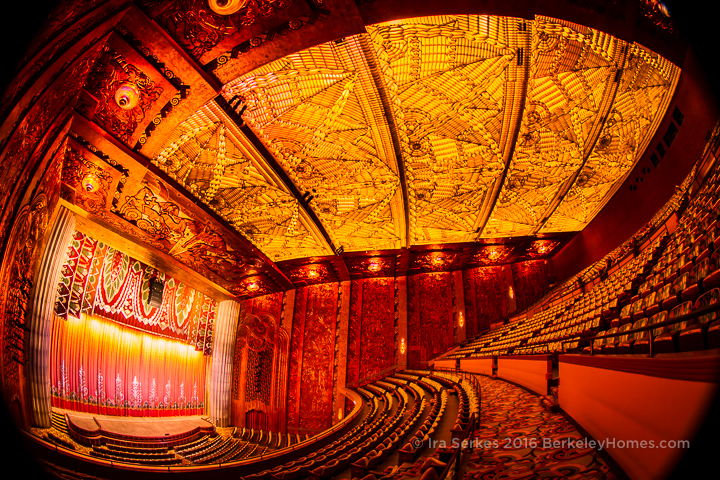 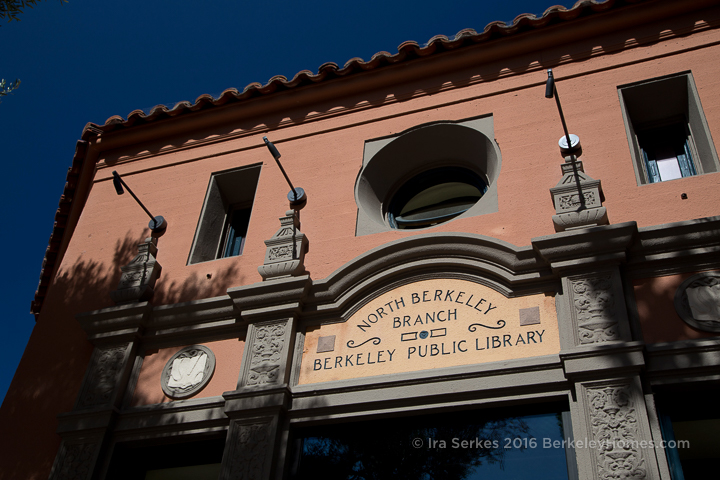 The Berkeley libraries have been rebuilt, expanded, and updated, the Albany Library (part of the Alameda County Library System) has a broad selection of DVDs; the Oakland Library has an interesting history section and the Oakland Museum of California’s a treat to visit. 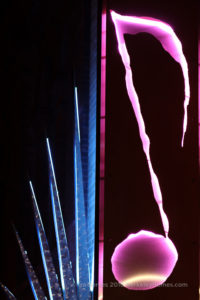 And on one block of Addison and University, you’ll find Berkeley Rep, Aurora Theater, California Jazz Conservatory, Freight & Salvage, and the UC Theater

Within a few blocks ….  Cal Performances, The Marsh, Shotgun Players, Berkeley Art Museum, and The Magnes Collection of Jewish Art And Life

Berkeley has a thriving selection of bookstores 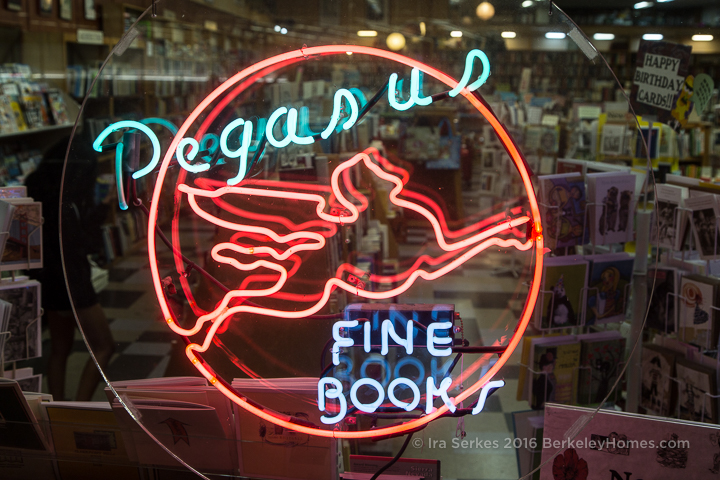 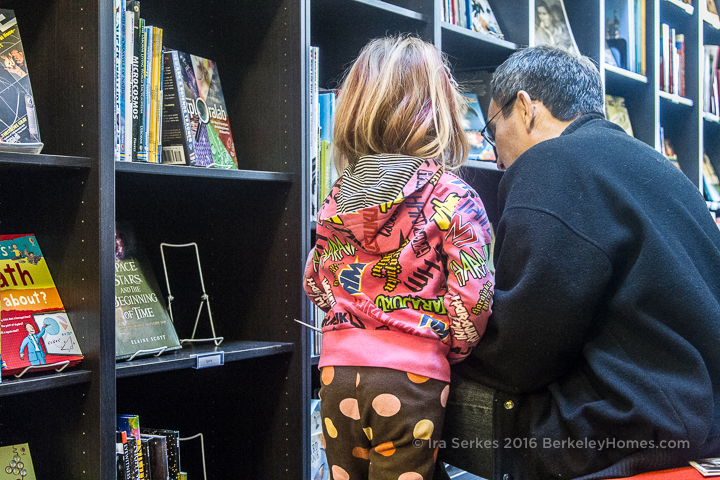