Summer’s here … so if you’re relocating to the San Francisco Bay Area from anywhere else in the United States, be sure to bring a hat, sweater, and a light jacket! 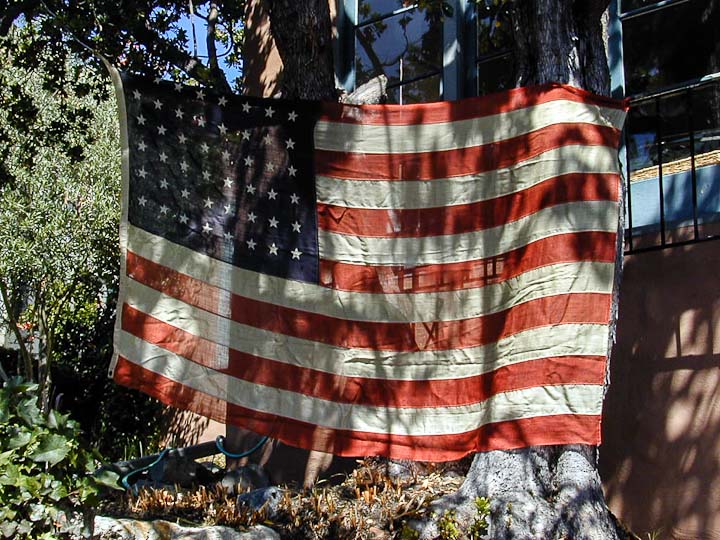