Central Berkeley, also known as the flats, is just to the west of Downtown Berkeley and bounded by Martin Luther King, Sacramento, Dwight and Hearst.

Distinctive features are the broad tree-lined streets of Spaulding, California and Sacramento, the Becky Temko Tot Park and the Ohlone Greenway atop the underground BART tracks.

Because it is flat, it’s easy to bike or walk to Downtown, North Berkeley BART, shops, and more. 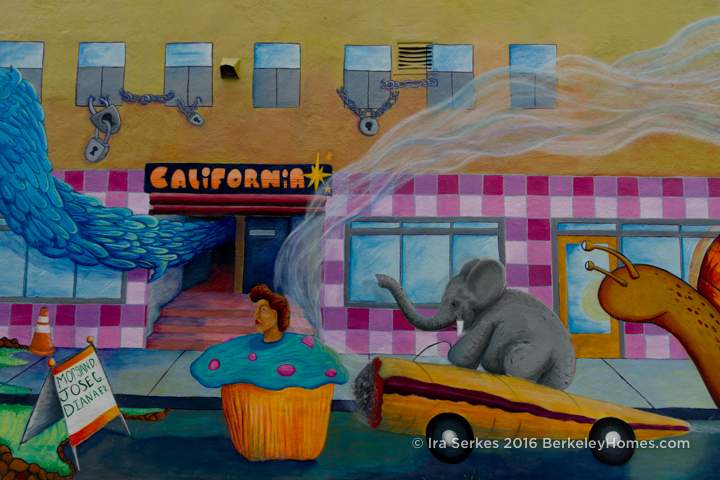 Poets Corner – The neighborhood bordered by University Ave, Sacramento Street, Dwight Way, and San Pablo Avenue. Most of the streets that lie exclusively within the boundaries of this neighborhood are named after poets: Bonar, Browning, Byron, Chaucer, Cowper, Edwards and Poe.