Fourth Street is one our favorite Berkeley shopping streets. When it is time for a break, we often come down for a Fourth Street Bagel and a browse through Builder’s Booksource.

This area was originally the town of Oceanview, and many of the Victorian buildings and churches have been well preserved. You’ll get a feel for turn-of-the-century Oceanview by walking up the pedestrian walkway from Peet’s to 5th Street; don’t miss the water tower, which was converted to a living space on three levels.

Tree lined Fourth Street has the feel of a small shopping village, and the holiday lights are a treat to see. I once read that the stores, including the always-busy Apple store, bring in more tax revenues than any of Berkeley’s other shopping districts … and I believe it.

The witty window displays of Molly b, lovely Japanese fabrics and gifts at Thousand Cranes, garden furniture and pottery at The Gardener are always a delight, and the restaurants – Cafe Rouge, Bette’s Oceanview Diner, Zut! and Tacubaya have excellent distinctive dining.

Head south on Fourth Street to Spenger’s Seafood Restaurant (rooms and rooms of dining rooms), then stroll under the overpass to get to the Sierra Nevada Torpedo Room, Catahoula Kaffeegarten, or Brennan’s Restaurant and Sports Bar in the old Southern Pacific depot. Brennan’s is the place to go for a turkey sandwich or corned beef hofbrau lunch … or to celebrate St. Patrick’s Day. Further south you’ll find Vik’s Chaat & Market, Tomate Cafe, and Photolab, my go-to place for prints and digital scans.

Berkeley’s whistle-stop Amtrak Station at University and 3rd, features a whimsical mural where Wavy Gravy walks his fish. Look up to see the underpass’ poems and other murals. Amtrak California is the way to go if you’re commuting to Davis or Sacramento….or all the way through the Sierras to Reno and beyond. You can even take the train to San Jose, much easier (but less frequent) than taking BART to San Francisco is Embarcadero Station, MUNI to the Caltrain Depot, and Caltrain to San Jose.

Heading to Chicago, Seattle or Los Angeles. Pick up the California Zephyr or Coast Starlight at Emeryville’s staffed station.

Go west to Aquatic Park for bird and canoe watching, take the pedestrian bridge to the Berkeley Marina, a great place to watch the sun or moon set behind the Golden Gate Bridge.

“Gourmet Ghetto West” … Bartavelle Coffee & Wine Bar, Kermit Lynch Wine Merchant, and Acme Bread, (the best since Snowflake Bakery on White Plains Road in The Bronx); all are at Cedar and San Pablo.

West Berkeley, Oceanview/Fourth Street is the region west of San Pablo Avenue. It includes some nearby neighborhoods east of San Pablo.

We’ve sold some great condos and town homes in this part of town.  Email or call when you have “lofty” ambitions too! 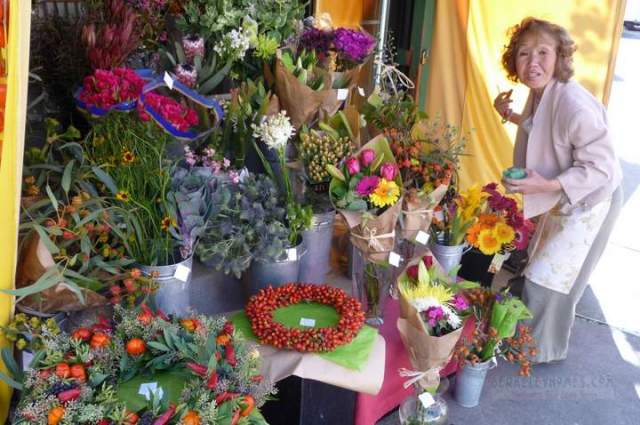 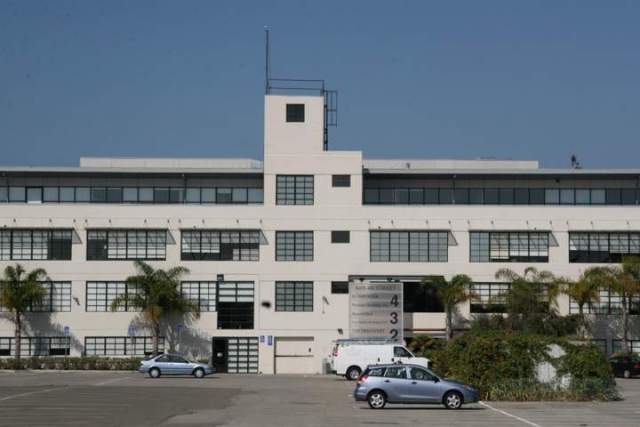 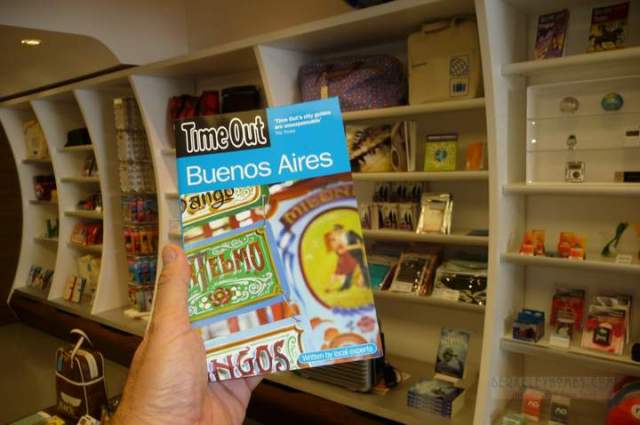 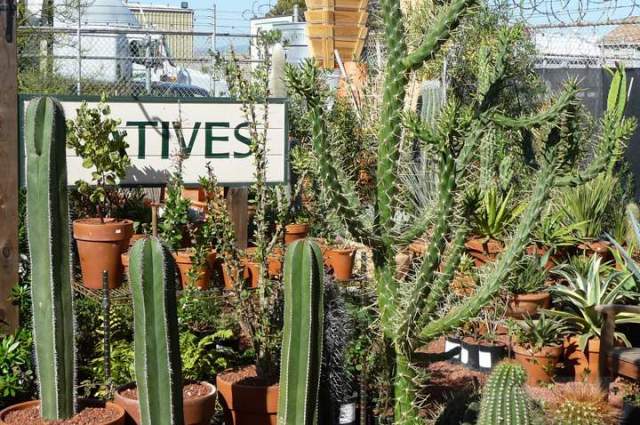 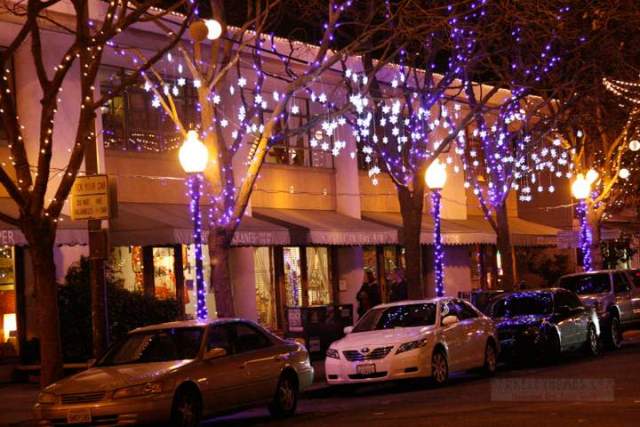 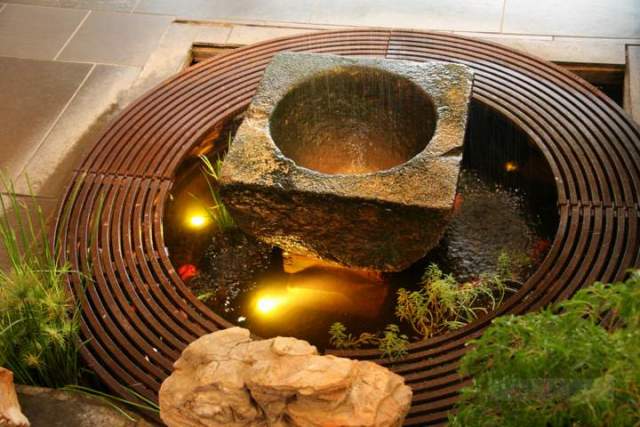 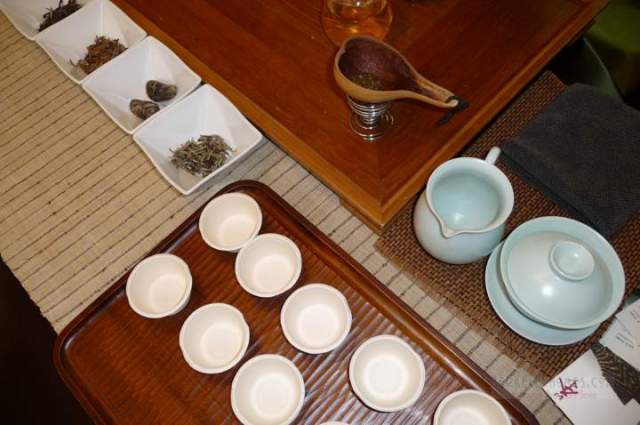 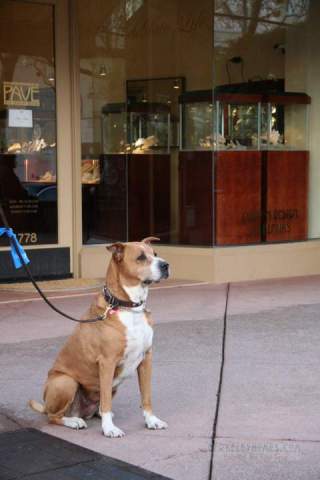 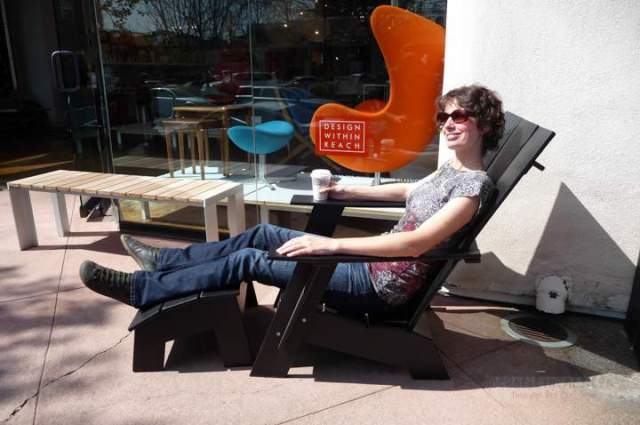 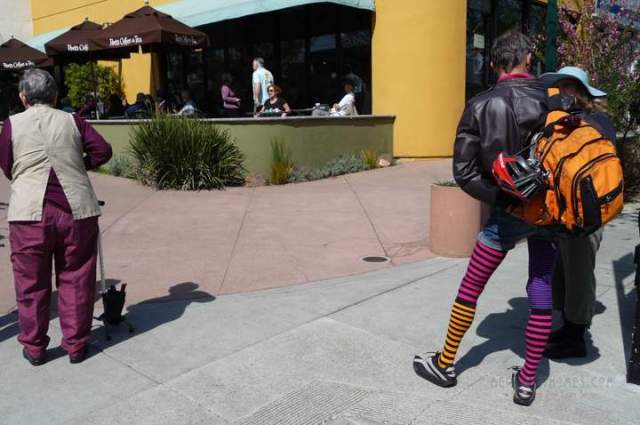 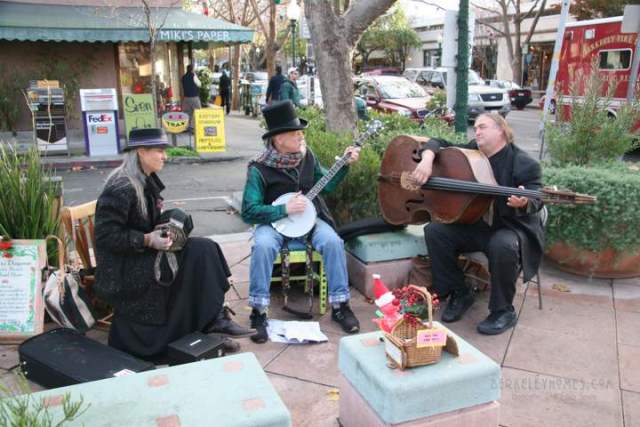 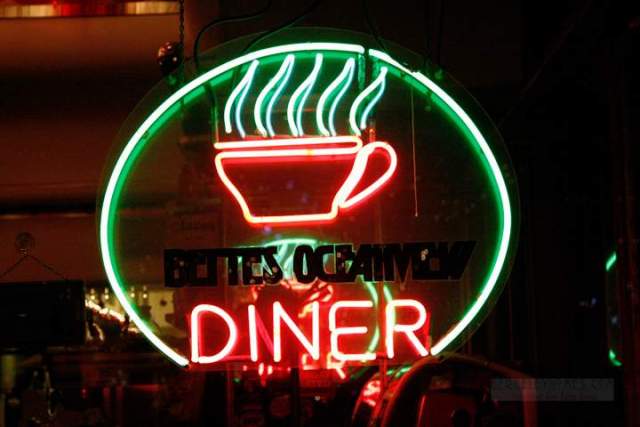 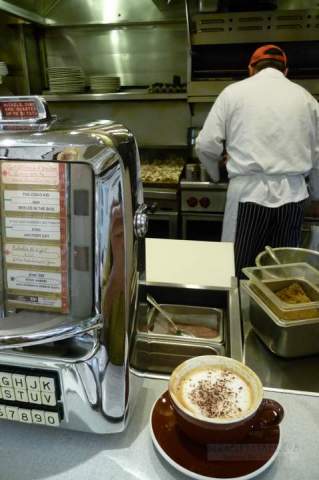 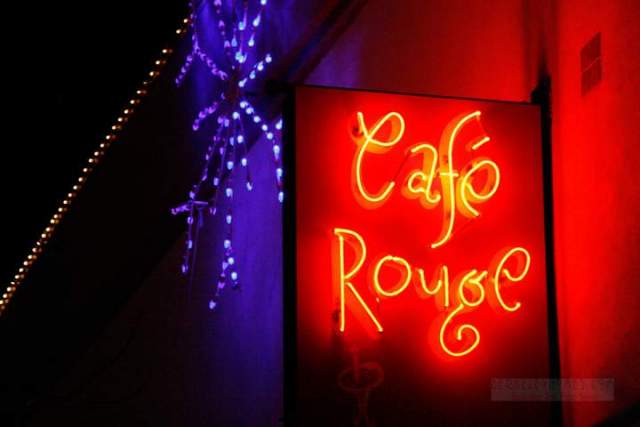 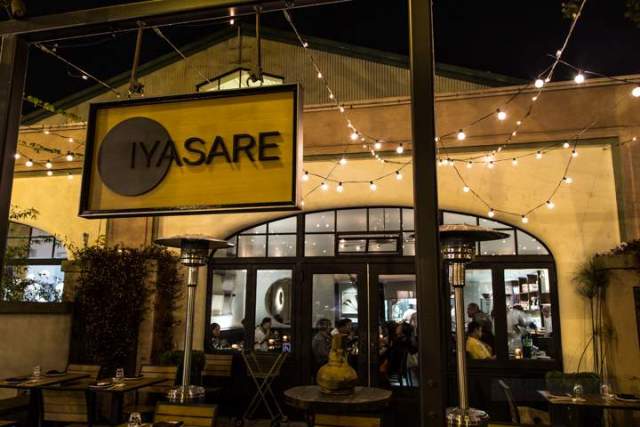 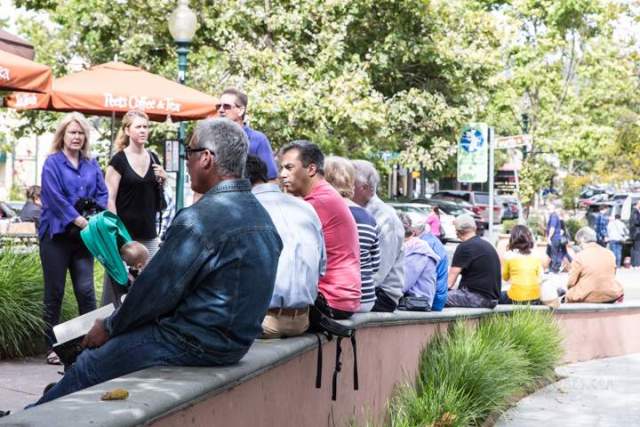 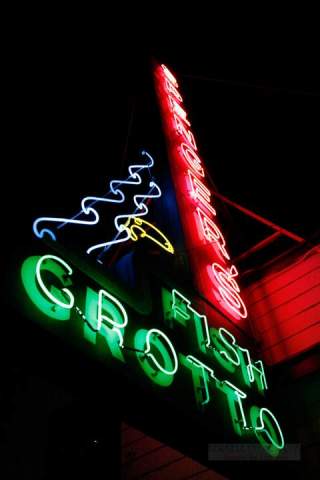 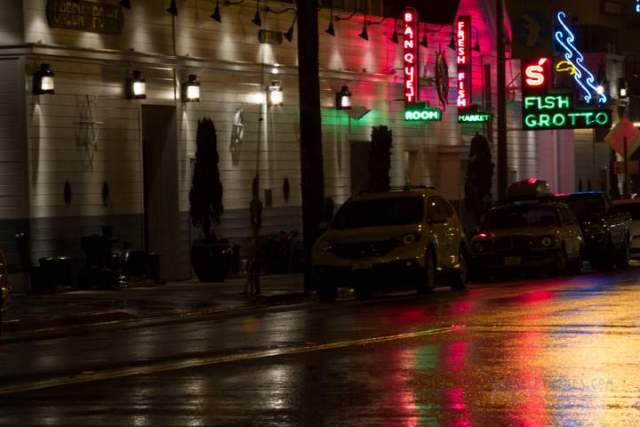 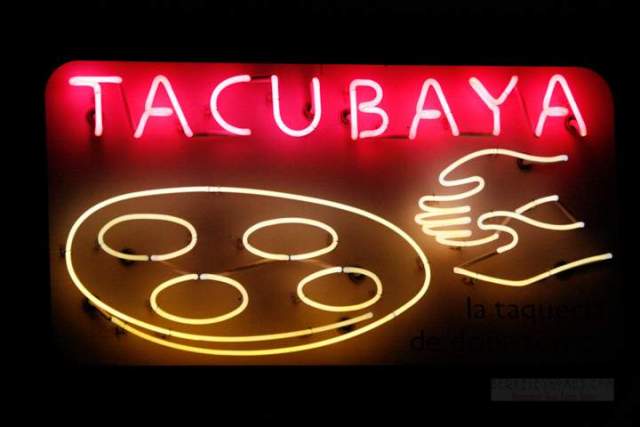 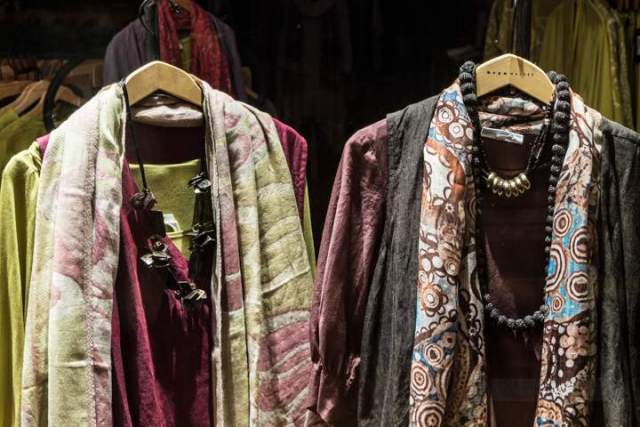 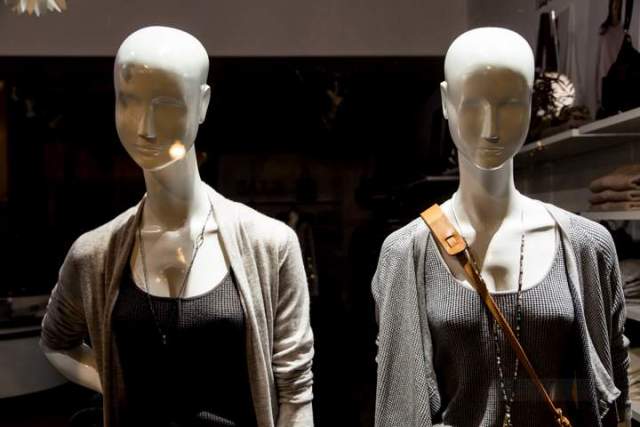 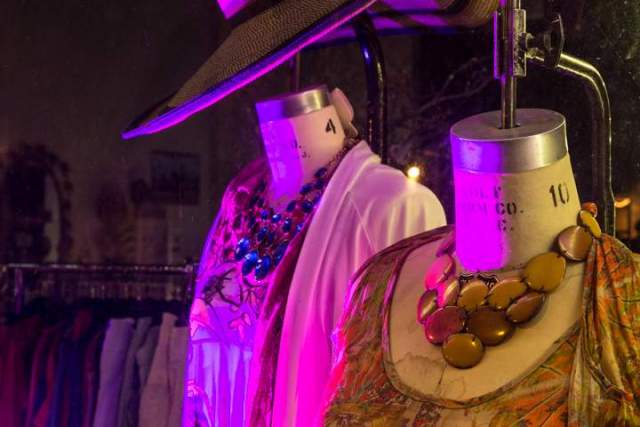 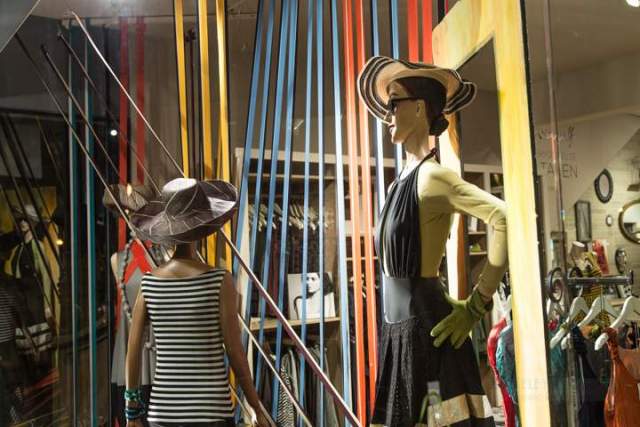 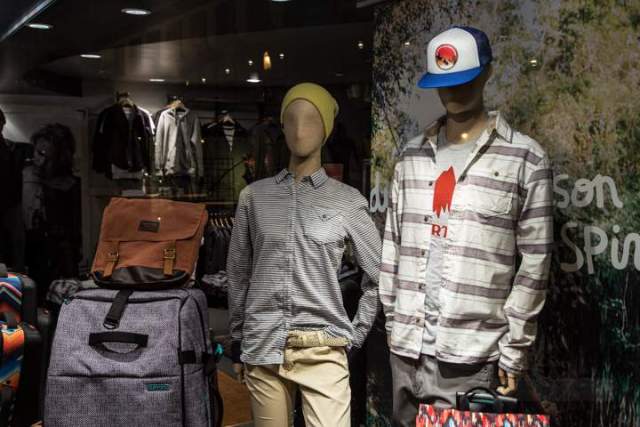 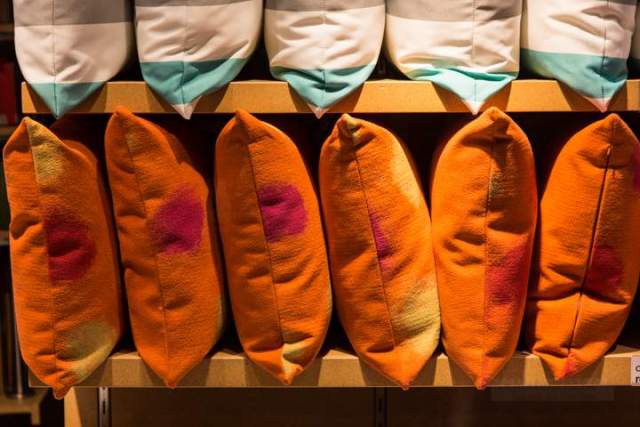 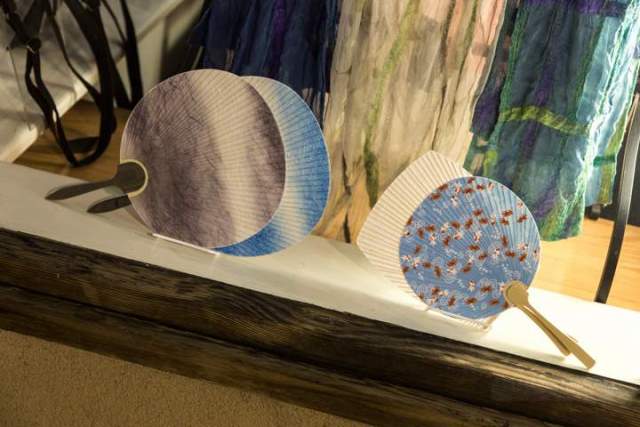 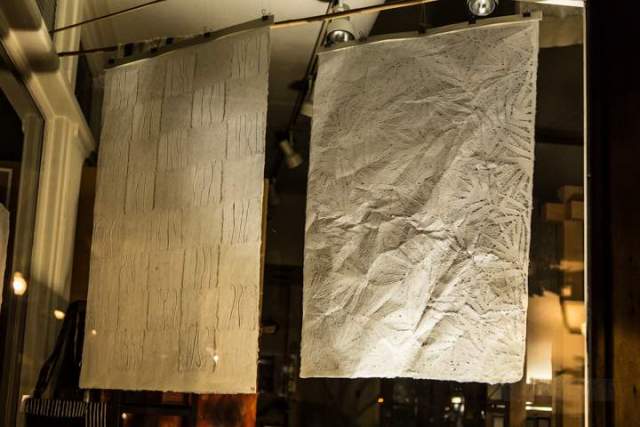 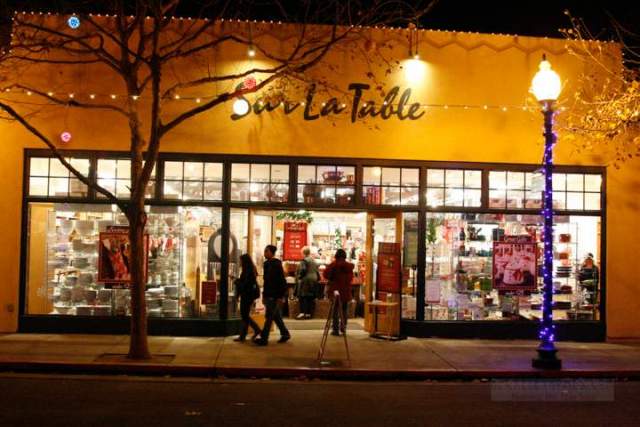 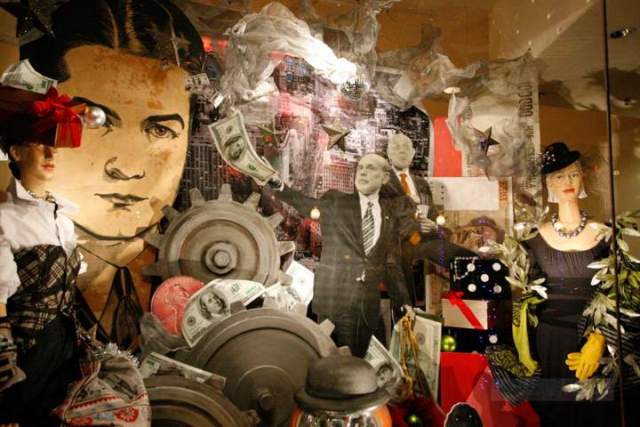 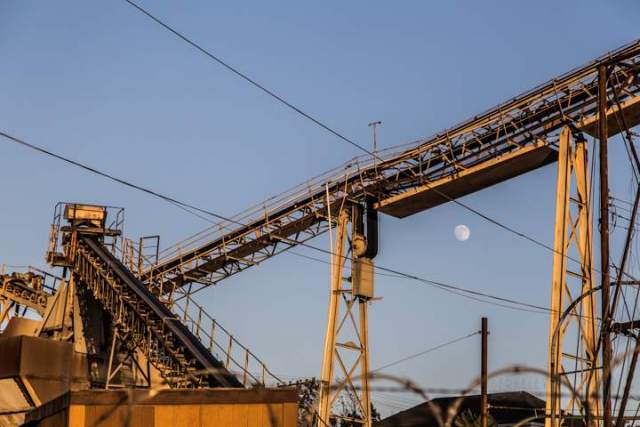