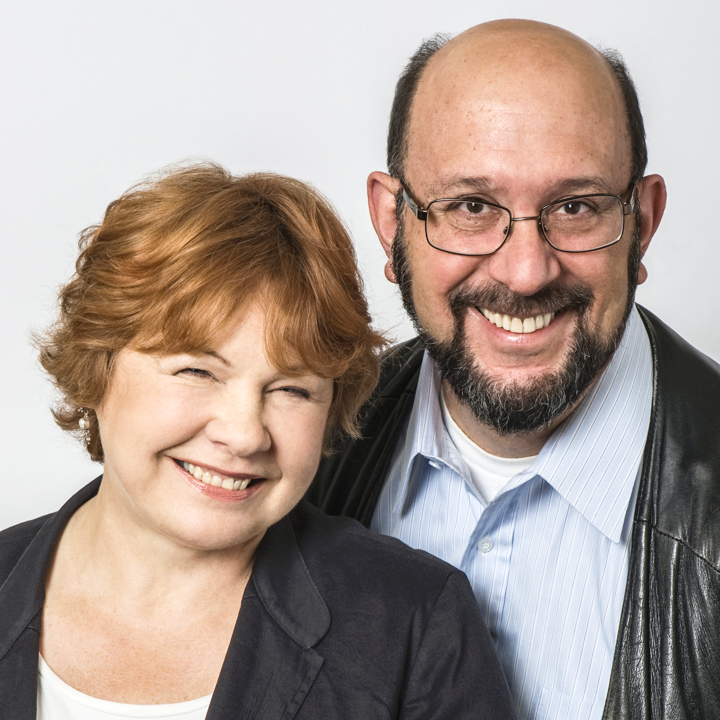 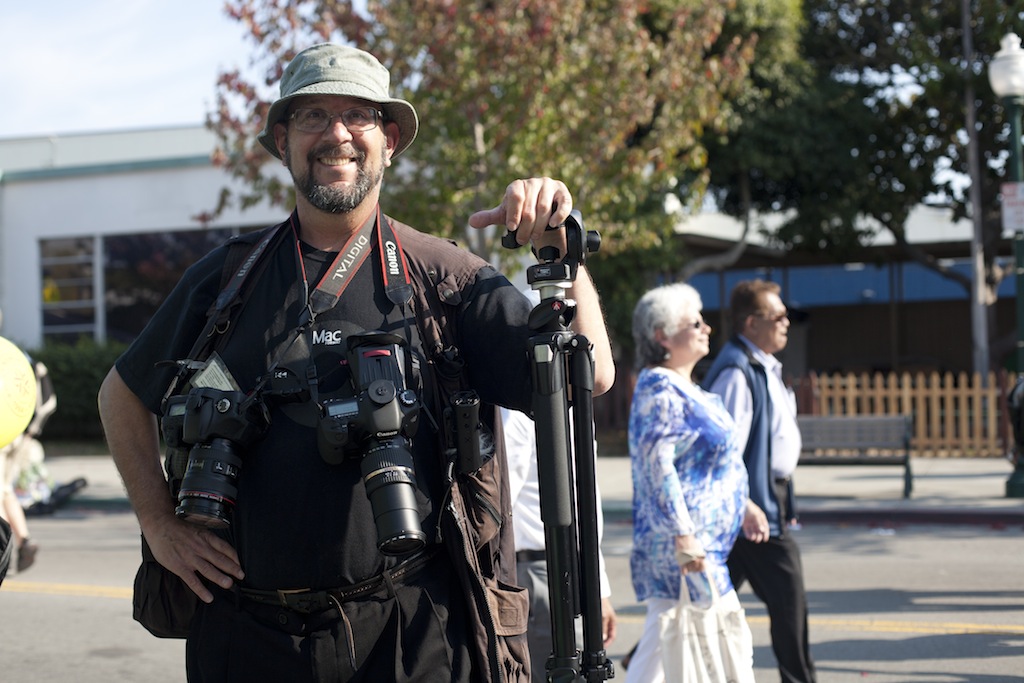 I’m Ira Serkes. Carol and I specialize in helping nice folks sell and buy wonderful homes in Berkeley and nearby communities.

Once upon a time, I wanted to be the #1 realtor in Berkeley. We never were #1, but often were among the 10 most productive agents in Berkeley. One day, I woke up and realized that I’d rather be the happiest agent in Berkeley.

We’re a lot happier now … that’s simply a result of having wonderful, pleasant clients and lots of referrals!

We love what we do, and thankful that real estate funds our adventures.

Check out our BerkeleyHomes.com  Real Estate Web Site for more about our wonderful neighborhoods and the homes you can purchase in each of them.  You’ll learn more about what our clients love about having us represent them.

A bit more about us …

First… why a vest? I’d like to tell you that it all started growing up in The Bronx, when my father, Max Serkes, from Moldava would give me… in his strong Russian accent… the same advice he took when he was a teenager “go vest, young man

We tried using sweaters or sports jackets… but I carry so much gear that the pockets sagged! Not surprising, with an iPhone, note cards, post-its (don’t leave home without it) pens and more.  I thought a vest might work well, so bought a fabric one from Royal Robbins on Gilman Street. Everything fit just fine… but the cloth vest didn’t hold its shape.

We were attending a real estate convention in Las Vegas… and Carol found a leather vest.

My friends John & Ellen Pinto hosted a dinner at One Market in San Francisco, where I met Peter & Susanne Rundberg.  Peter was wearing a beautiful leather vest and I asked him where he got it. Turns out that Peter & Suzanne owned Fog City Leather, which has made me many vests since then.

We have a team of 3 – Ira, Carol and Poudini (Puddy Houdini) the cat. 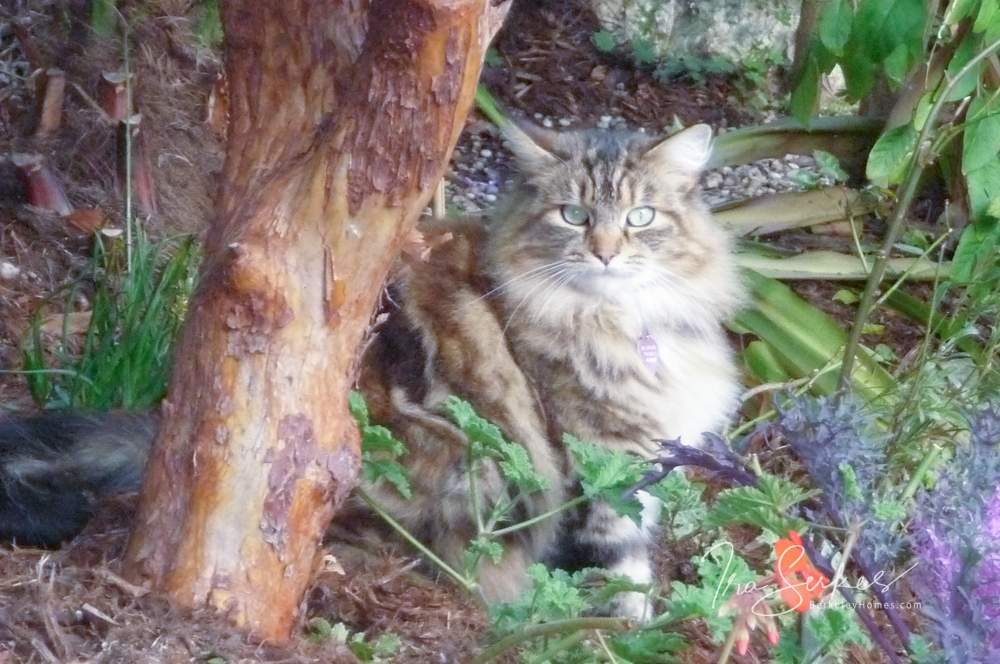 Poudini … giving me the “where’s my food?” look

Gouger, Snidely, Beau, Baby T (short for Baby Terrorist) and Lucy the Cat, all now gone and always remembered.  They were my muses when I wrote, and subsequently updated, my Nolo Press Book “How To Buy A House In California” now in its 18th Edition.

We really enjoy being with each other, eating out and going to movies (I bet you could tell that from our web site), traveling, eating spicy foods, riding on steam trains and photographing Neon and Art Deco buildings. 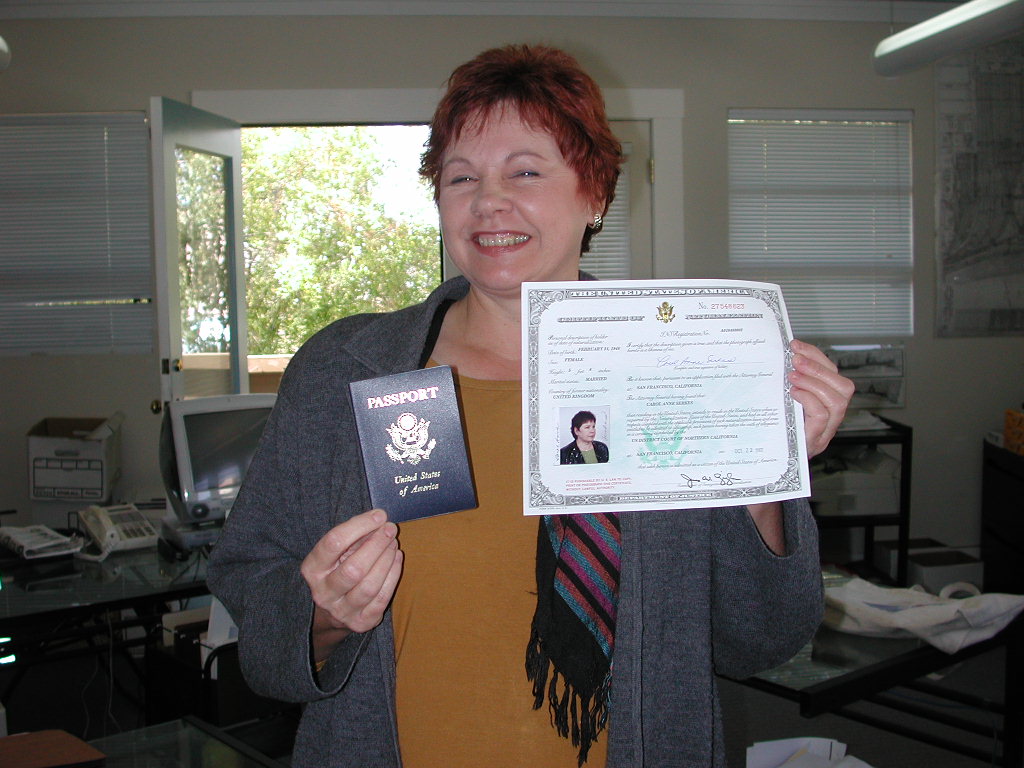 Carol is an avid gardener, and loves to read and watch British TV shows. She’s trained as a paralegal and has been affiliated with one of the Bay Area’s largest law firms.

We love to travel and. I used to say that we’ve been as far west as Mendocino, but in 2003 we went to Australia & New Zealand, where we climbed the Sydney Harbor Bridge for Ira’s birthday!  I’ll have been to all 50 states once I visit North Dakota.

Having connected with Alan Mah, a brother-from-another-mother who was born in Singapore, we’ve since been to Asia several times.  Our travels have been far east as Israel, Jordan, Kenya & Ethiopia, south to Buenos Aires, New Zealand & Australia, and north to Iceland. 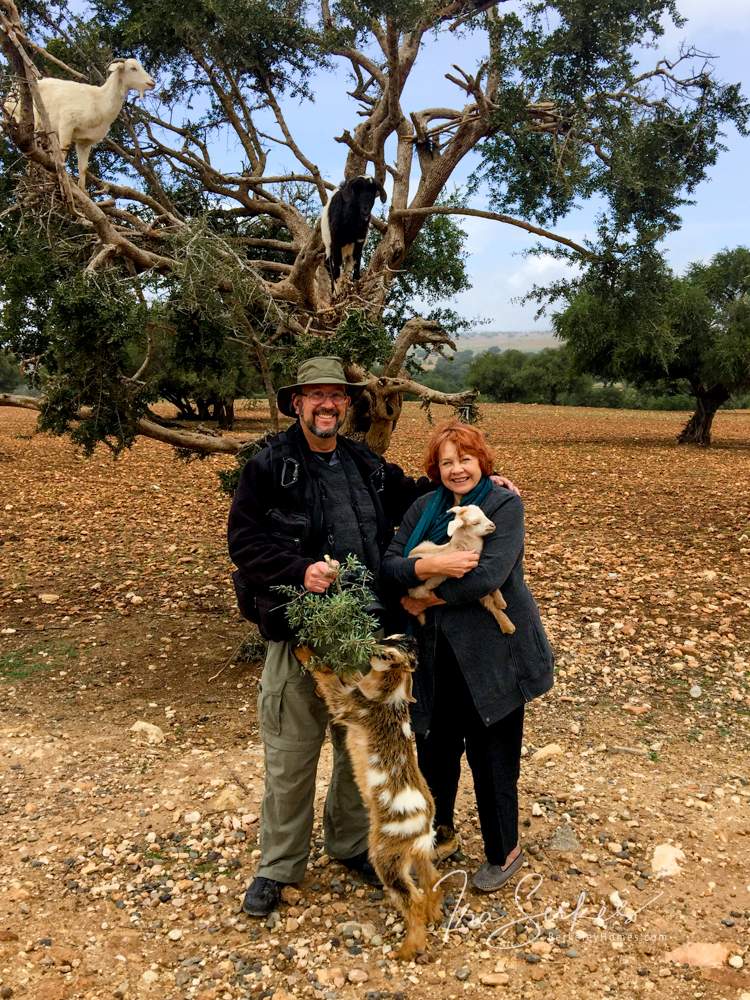 Carol says that “there’s nothing Ira likes more than being in a new city with a bunch of guidebooks and maps”.  She’s right! I’m trained as an engineer, and always love reading maps and guidebooks (now all digital) and figuring out how to see 12 hours of sightseeing in 6 hours

We travel 3 times on every adventure – planning, seeing, and remembering. 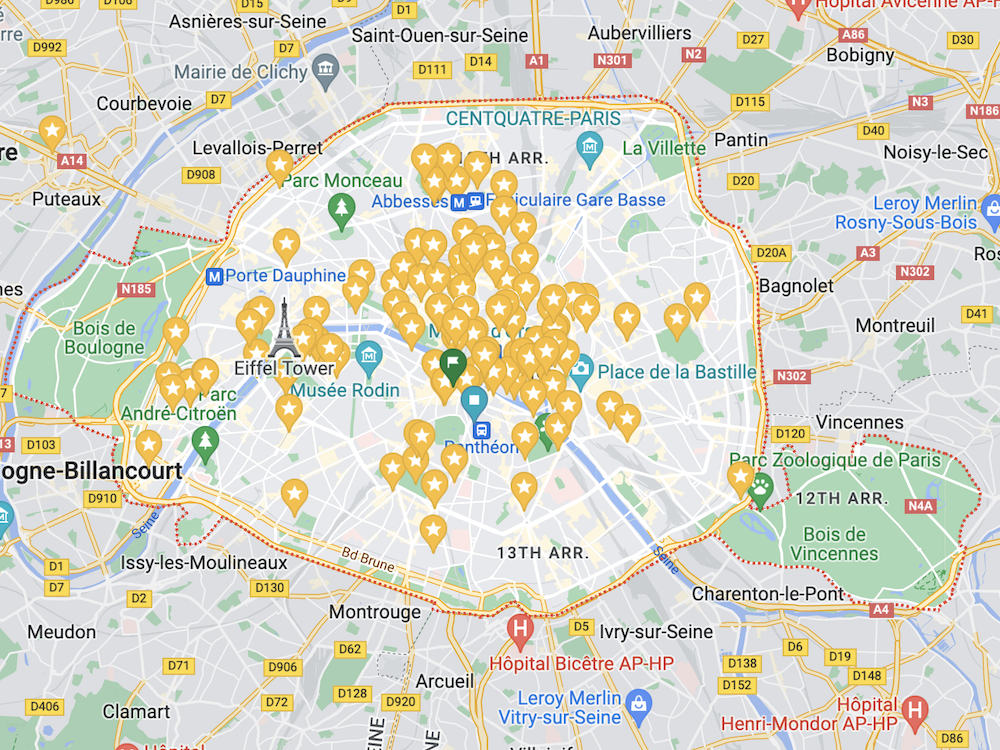 Ira Serkes, grew up in The Bronx, graduated from The Bronx High School Of Science, received a B.S. in Chemical Engineering from The Cooper Union, and an M.S. in Chemical Engineering from the University of Massachusetts in Amherst. He worked for 10 years as an engineer for Chevron Research and holds two patents for his research. He teaches Realtors how to use technology to better serve their clients.

I speak Bronxese, New Yorkish, Spanish, Macintosh, Digital Equipment PDP-8 Machine Language, and Fortran. He also studied Hebrew and Arabic but found that he was a better Realtor than a linguist.

We’re fortunate in that our referrals from past clients are so bountiful that we only work half days. It doesn’t really matter which 12 hours I work, but I tend to start at 10 AM and work till 10 PM.